The National Foundation for Medical Research and Innovation (NFMRI) celebrated 40 years of supporting medical research on the 22nd November 2017.  At a dinner held at the Australian National Maritime Museum in Sydney, with special guest speaker Mark Carnegie, NFMRI recognised important partnerships helping to advance Australian medical discoveries by announcing new grants and the inaugural recipient of the Dr John Raftos AM Medal. 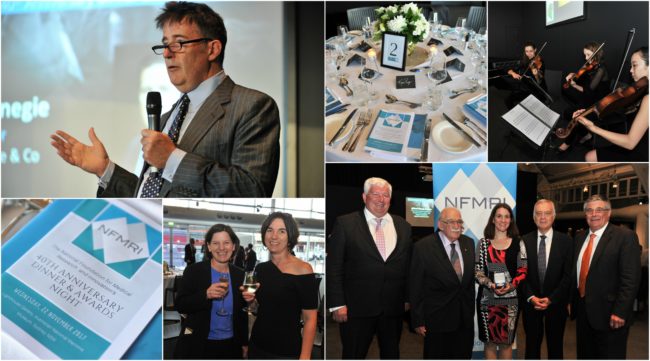 A/Prof Wendy Cooper was presented the Dr John Raftos AM Medal by Dr John Raftos (son) for her achievements within lung cancer diagnosis and its application in drug profiling to provide better treatment options.  Prof Cooper’s research has resulted in existing cancer drugs being targeted toward specific tumours and helping existing drugs being added to the Pharmaceutical Benefits Scheme (PBS). 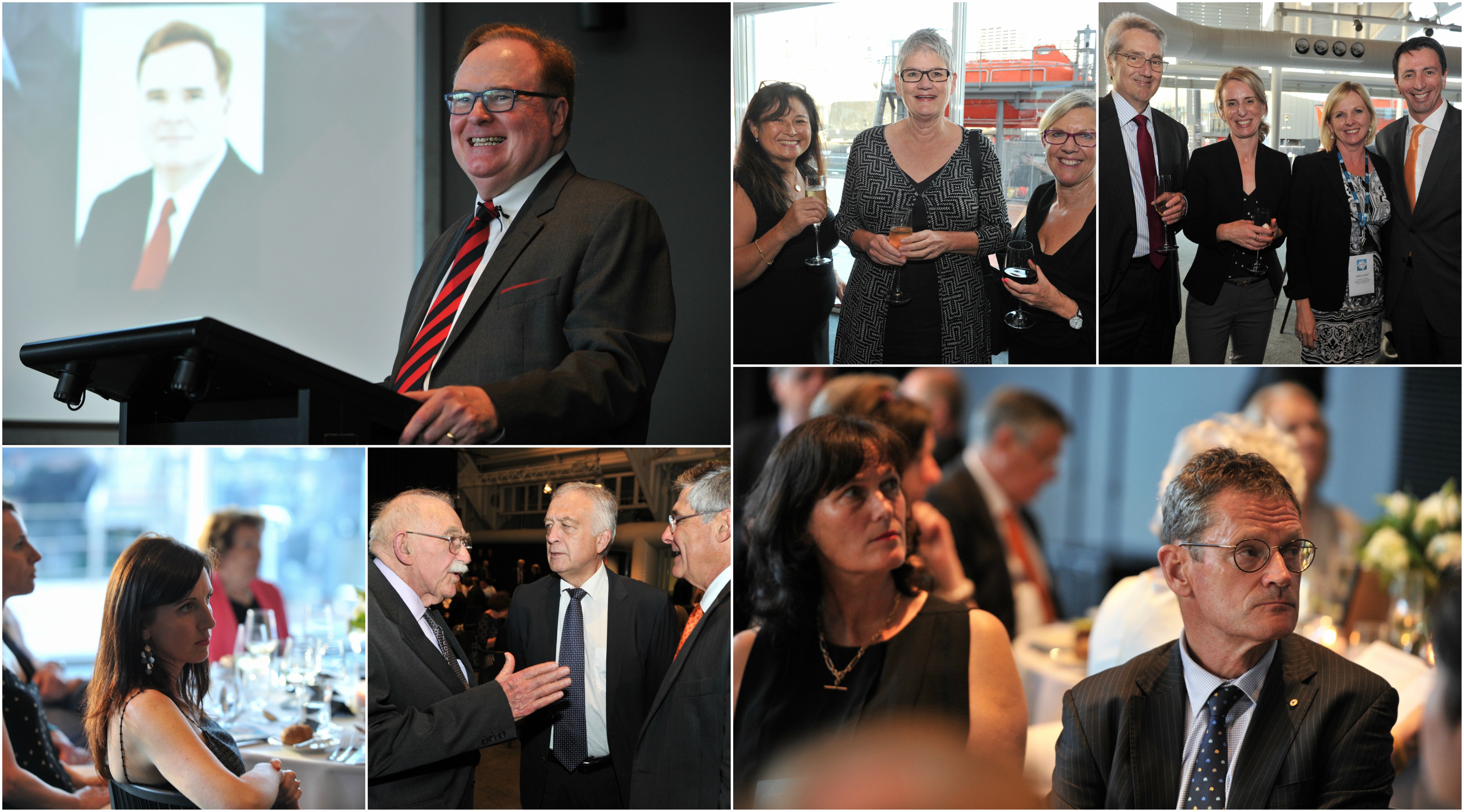 Mr John Harkness, Chairman of NFMRI, said that “currently funded projects were already translating to early social and commercial successes and these new projects would help address significant community burdens”. Mr Harkness recognised donors and the contributions of the many Board and Research Advisory Committee (RAC) members that have contributed to NFMRI’s success over the past 40 years.  In particular he thanked Dr John Dixon Hughes OAM for his role as Director since the inception of the Foundation and his role as Chair of the RAC.

Highlighting the importance of good giving and impact, Mr Harkness noted the “success of our strategy has resulted in the delivery of new patient diagnostics, the formation of industry partnerships and new venture capital investments that are important in delivering community benefits though new innovations including medicines, vaccines, diagnostics and devices.” 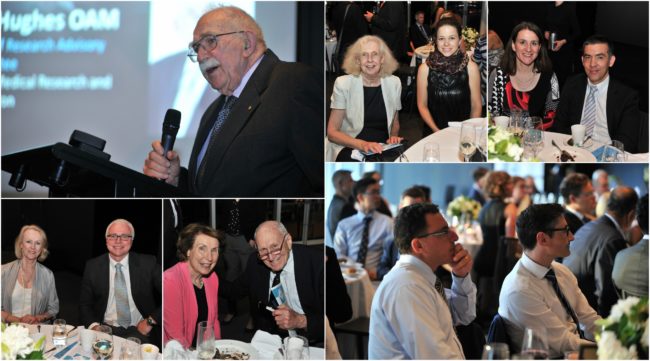 NFMRI CEO, Dr Noel Chambers, thanked NFMRI’s funding partners, which included the NSW Department of Primary Industries and Equity Trustees saying that “support from the NSW Government towards emerging infectious diseases and from The Mason Foundation (managed by Equity Trustees) providing $600,000 per annum for future Alzheimer’s disease research would help advance research and innovations towards potential future treatments and options for those in need.”

Dr Chambers also thanked IP Australia, Griffith Hack and others who over the years have provided pro bono support, such as patent analytics and mentoring, to NFMRI-funded researchers and institutions.